Nike has launched a new style of self-lacing shoes - Adapt Auto Max. Within the vintage tone, it hides a rich futuristic feeling, a hollow cage on the heel, a thicker sole, the gray outlook and the addition of Adapt technology, all these make Max feel so different. 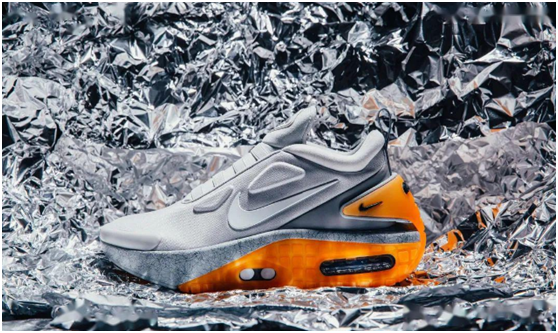 Adidas introduced the latest full palm carbon running shoes called AdizeroPro recently. This shoe integrates many Adidas technologies. The upper is made of a new single-layer synthetic material CELERMESH, which is light, breathable and sweat-absorbent. To achieve the best cushioning effect, the midsole not only uses the iconic Boost cushioning technology, but also applies Light-strike material which is frequently used in basketball shoes. Described as the" Best Marathon Mate", the shoe body also conceals a full palm carbon plate, which delivers flexibility at touchdown and a snappy toe-off for maximum propulsion. 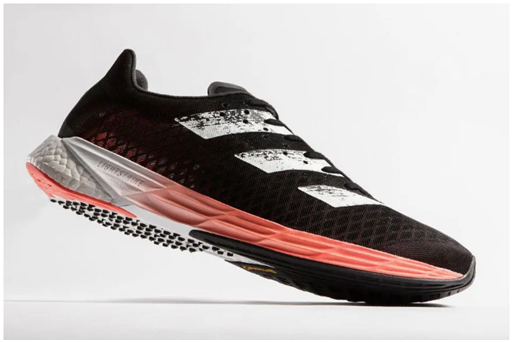 Recently, the British Prime Minister and the Chancellor of the Exchequer promise to protect economy at all costs. The British Footwear Association will make unremitting efforts to discuss with government policy makers to ensure that the government provides practical support to the footwear industry as soon as possible. The association said support footwear industry is their primary task at the moment and in the future.

ANTA released its 2019 performance report on March 24. According to the financial statement, ANTA has achieved the best results in history, it has maintained high speed growth for 6 years and is in the forefront of the industry. Up to now, 100% employee return to work in ANTA's own factories, and the outsourced factories have recovered more than 90% of production capacity. The offline stores have basically resumed operations. Mr. Ding Shizhong, chairman and CEO of ANTA said that they are confident in the recovery of the sports market and the company's follow-up operations after the virus.

The “New Fashion·Thousands Live Broadcast Challenge” co-sponsored by AOKANG International and TMALL kicked off on March 24. This live broadcast set the highest number of Taobao live-streaming brands at the same time. This activity has 1,371 shopping guides online together, the cumulative broadcast time exceeds 3,000 hours. Meanwhile, AOKANG has also become the first place in Taobao's live broadcast of the top men and women shoes list. On the day of the broadcast, the total sales of AOKANG Taobao & TMALL reached 2.6 times over the same period.

Recently, Valencia’s 50 Spanish footwear companies had started a new 4.0 intelligent industrial system. Spanish Footwear Technology Center said this technology can reduce costs, material and raw material waste. Reduce up to 30% sample production, design and manufacture a sole sample in a few hours, and get production processes data. The purpose of this system is to provide demonstration experience to enterprises, and promote technology transformation at the same time.

Under the situation of Coronavirus, some Dongguan traditional footwear foreign trade enterprises bring upstream and downstream enterprises in a large single sheet from the United States. The US customers demanded that orders produced and shipped as quickly as possible. Started from the end of last month, the production workshop is fully operational. The brand they produce is NOBULL. It’s a new sports and leisure brand in the US. It has marketing centers around the world, specializes in fitness shoes. The sales channel of the NOBULL is mainly based on online platforms. 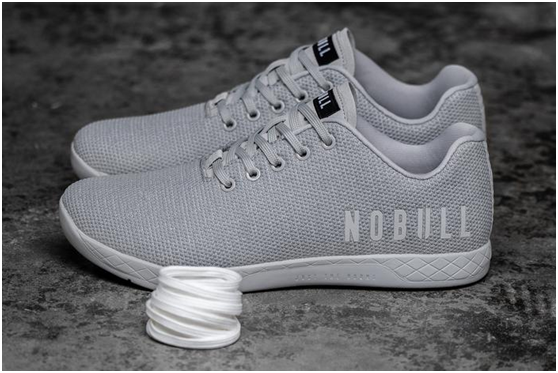 With the spread of Coronavirus, many enterprises decided to produce mask, alcohol disinfectant and respirator. New Balance also get on board. Its shoe manufacturing factory located in Massachusetts officially announced to produce masks, and cooperate with government, local medical institutions and other consortiums, to fight the virus together.

Recently, the first China International Footwear Supply Chain Conference and Global Online Ordering Conference, which were created by Xinlian Global Shoe Supply Chain Trading Platform, got full of success and attracted great attention from the industry. At present, located in Wenzhou Ouhai, the construction of the offline trading center of Xinlian Global Shoe Supply Chain Trading Platform is about to be completed soon. After the completion of the center, it will equipped with a shoe supply chain operation center, global live broadcast center, designer center, data center, and a new product release center.